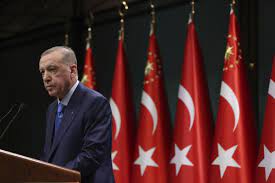 Turkey’s president cast serious doubt on NATO’s expansion Monday after warning Sweden not to expect support for its bid for membership into the military alliance following weekend protests in Stockholm by an anti-Islam activist and pro-Kurdish groups.

President Recep Tayyip Erdogan slammed Rasmus Paludan’s Quran-burning protest on Saturday, saying it was an insult to everyone, especially to Muslims. He was particularly incensed at Swedish authorities for allowing the demonstration to take place outside the Turkish Embassy in Stockholm under “the protection” of security forces.

Bangladesh will not accept any more Rohingyas: Foreign Minister 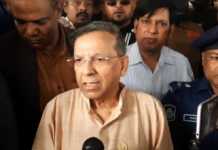 Next parliamentary elections to be according to the constitution: Law Minister