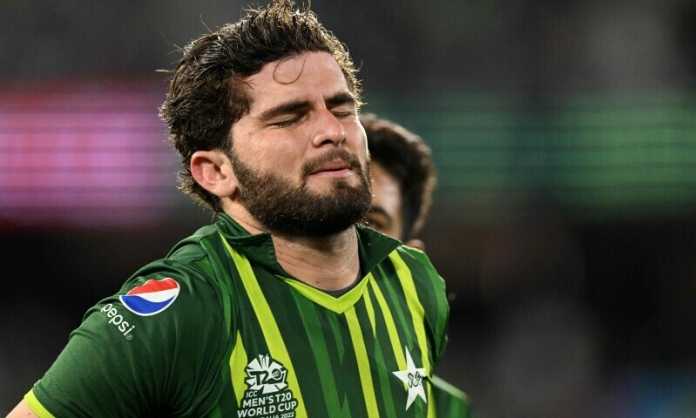 The 22-year-old left-arm quick hurt himself while taking a catch against England in Melbourne and was unable to complete his four overs as his side lost by five wickets.

The Pakistan Cricket Board (PCB) said a scan on Afridi’s right knee showed no signs of injury, and his discomfort was likely due to “flexion” as he fell after dismissing Harry Brook in the deep. 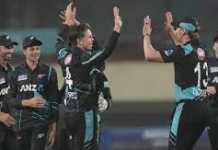 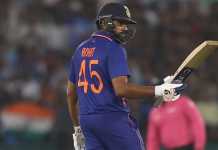 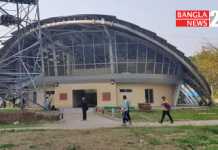 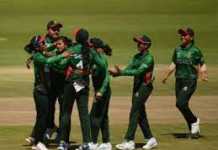 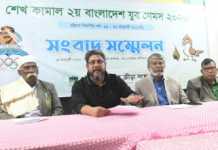 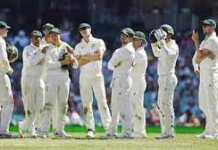